Between 2013 and 2017 UNC hosted CDHI postdoctoral fellows who devoted their time to developing their research and publication agenda through digital technologies in humanities scholarship, publishing, and community engagement; contributing to the advancement of the goals of the CDHI through collaborating on digital humanities projects; and developing and offering new undergraduate courses on topics relating to their own interests and working with UNC faculty to bring digital humanities into introductory undergraduate courses in humanities disciplines. 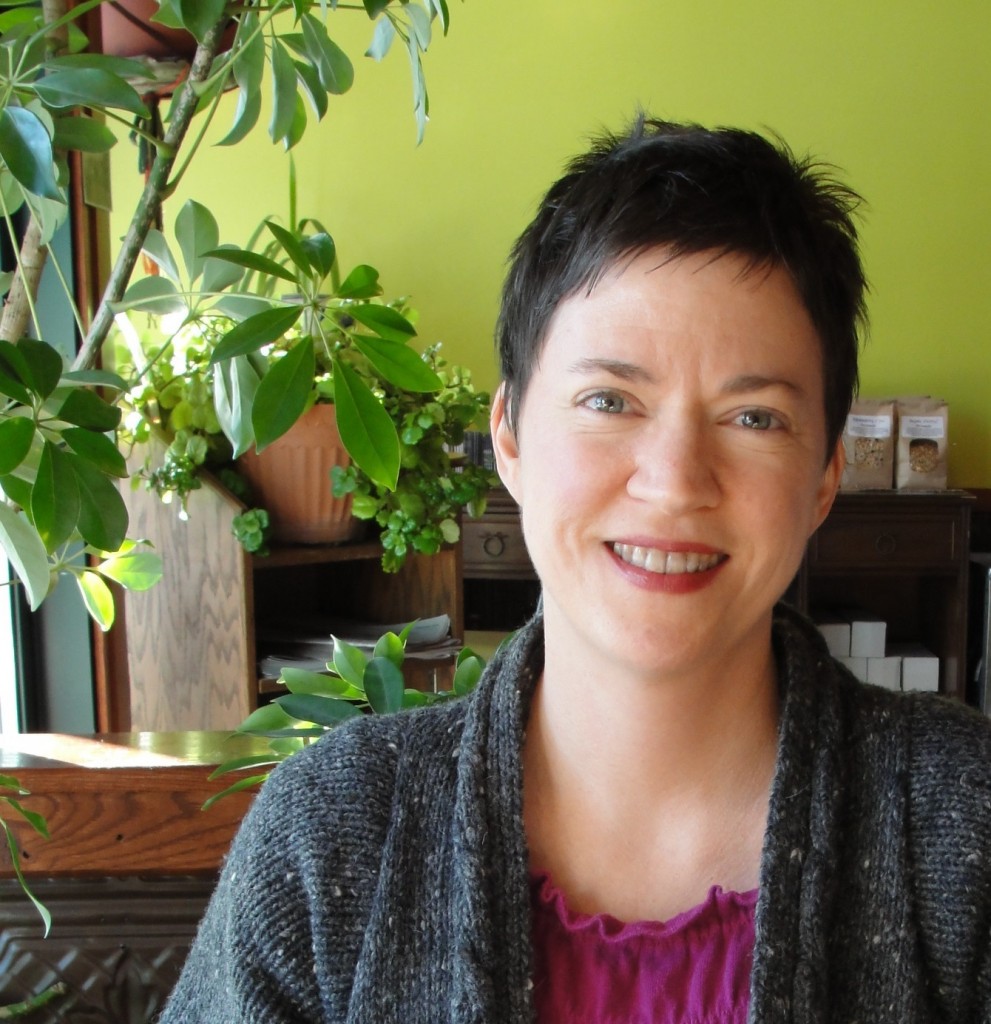 Julie joined the Digital Innovation Lab in September 2014 as Project Director for the Loray Mill Project. While directing ongoing Digital Loray initiatives, Julie also is leading the creation of a history center at the repurposed Loray Mill. In collaboration with community members and cultural heritage organizations, she is developing exhibits and public programs to engage people with the history of the mill and the lives of those who worked there. She is now an associate professor of history at the College of St. Benedict and St. John’s University in central Minnesota. 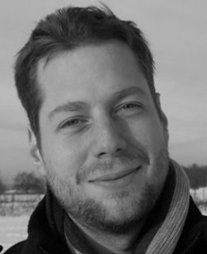 Marten Düring is a cultural historian (PhD, University of Mainz, 2012) with a background in European history and Memory studies. His research focuses on trans-national memories of the Second World War, covert support networks during the Holocaust, and Dutch-German-Allied perceptions of the end of the war in the Dutch-German border region. He taught HIST 890-005: Digital History: Trends, Challenges and the Future of the Historical Method, while developing his own project, MERIT—Machine-based Extraction of Relations in Text. MERIT harnesses the power of computational linguistic tools and combines them with historical hermeneutics. He also contributed to the DIL’s Slave Narrative Name/Place Database Project. He now is a researcher in the Digital European Integration Studies (DEIS) institute at the University of Luxembourg. 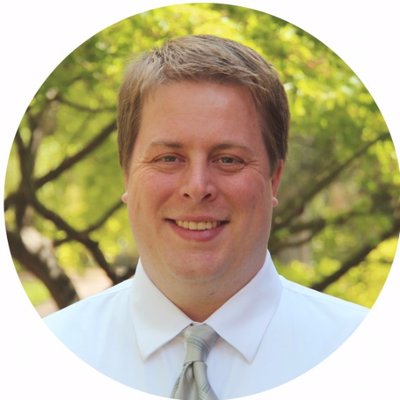 Historian, researcher and developer Ryan Horne completed his Ph.D at Carolina in 2015, and worked as a postdoctoral fellow with the Carolina Digital Humanities Initiative from 2015 to 2017. He is now a Postdoctoral Fellow in the World History Center at the University of Pittsburgh. rmhorne.org 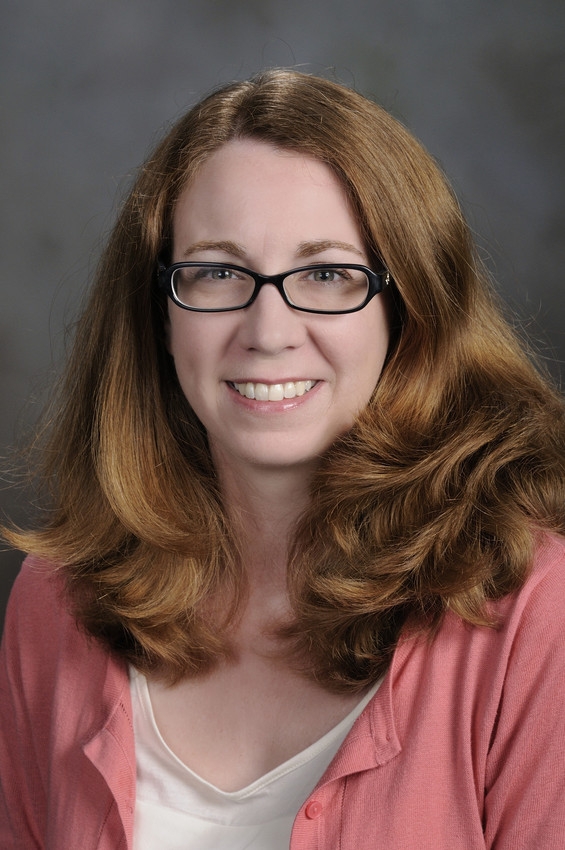 Ashley Reed is now an assistant professor of English at Virginia Tech. While earning her PhD in English and Comparative Literature from the University of North Carolina at Chapel Hill, she was affiliated with the William and Ida Friday Center for Continuing Education, where she taught online digital humanities courses. Reed was also the long-time project manager for the William Blake Archive. Her dissertation examined the relationship between belief and agency in nineteenth-century literature by women and African Americans, including Catharine Maria Sedgwick, William Wells Brown, Susan Warner, Augusta Jane Evans, and Elizabeth Stoddard. More broadly, her interests include American literature and culture to 1900, American Studies, religion, gender studies, and digital humanities. As a Fellow in the Digital Innovation Lab, Reed contributed to our ongoing efforts to promote use of the digital NC Newspapers collection, a digitization collaboration between UNC Libraries, Newspapers.com, and the DIL. 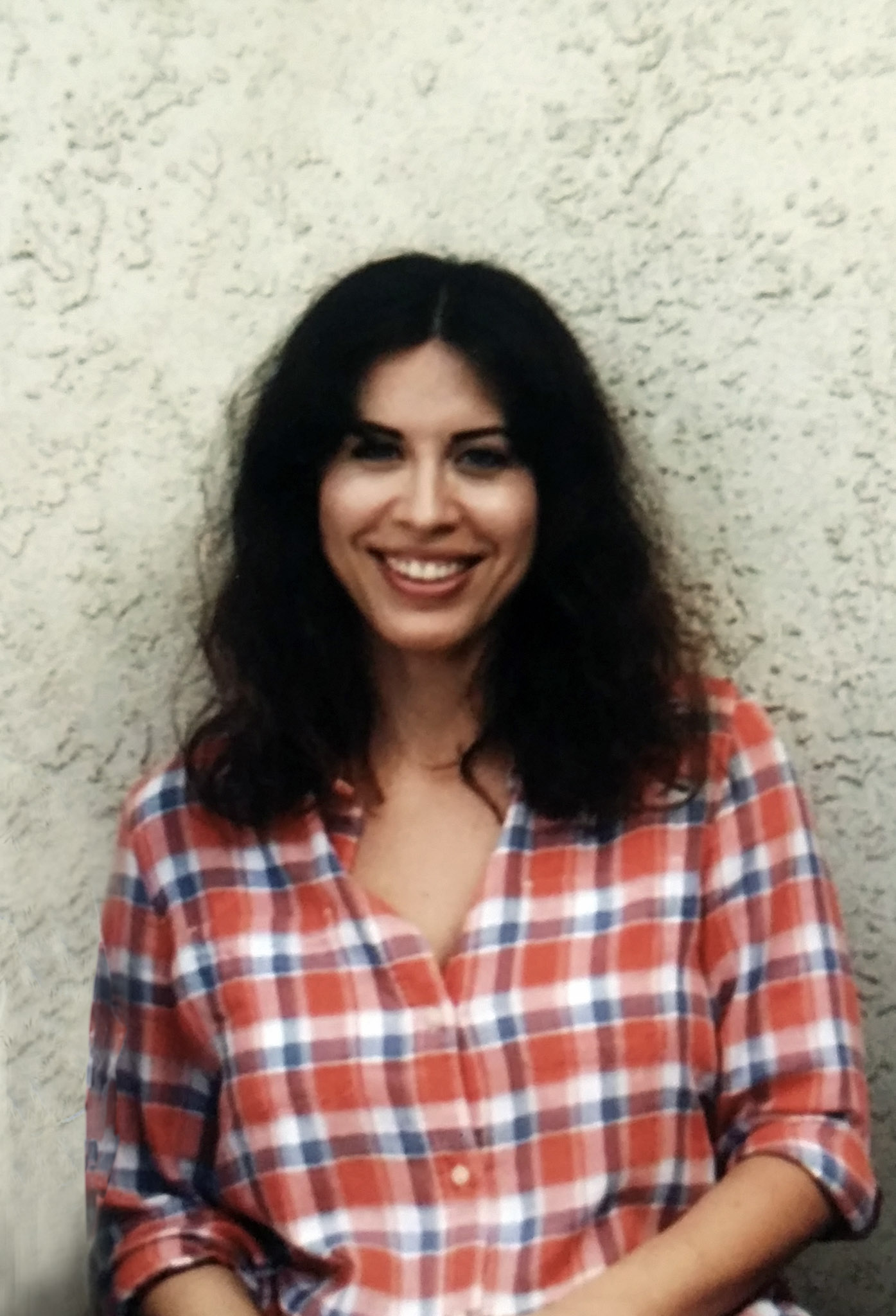 Maria Saldana is interested in the interface of the natural and artificial at the intersection of landscape, technology, and architecture. As a digital humanist, her work engages new media techniques of 3D visualization and mapping, with emphasis on epistemologies of modeling and the blending of documentary and creative practices for studying the historical built environment. 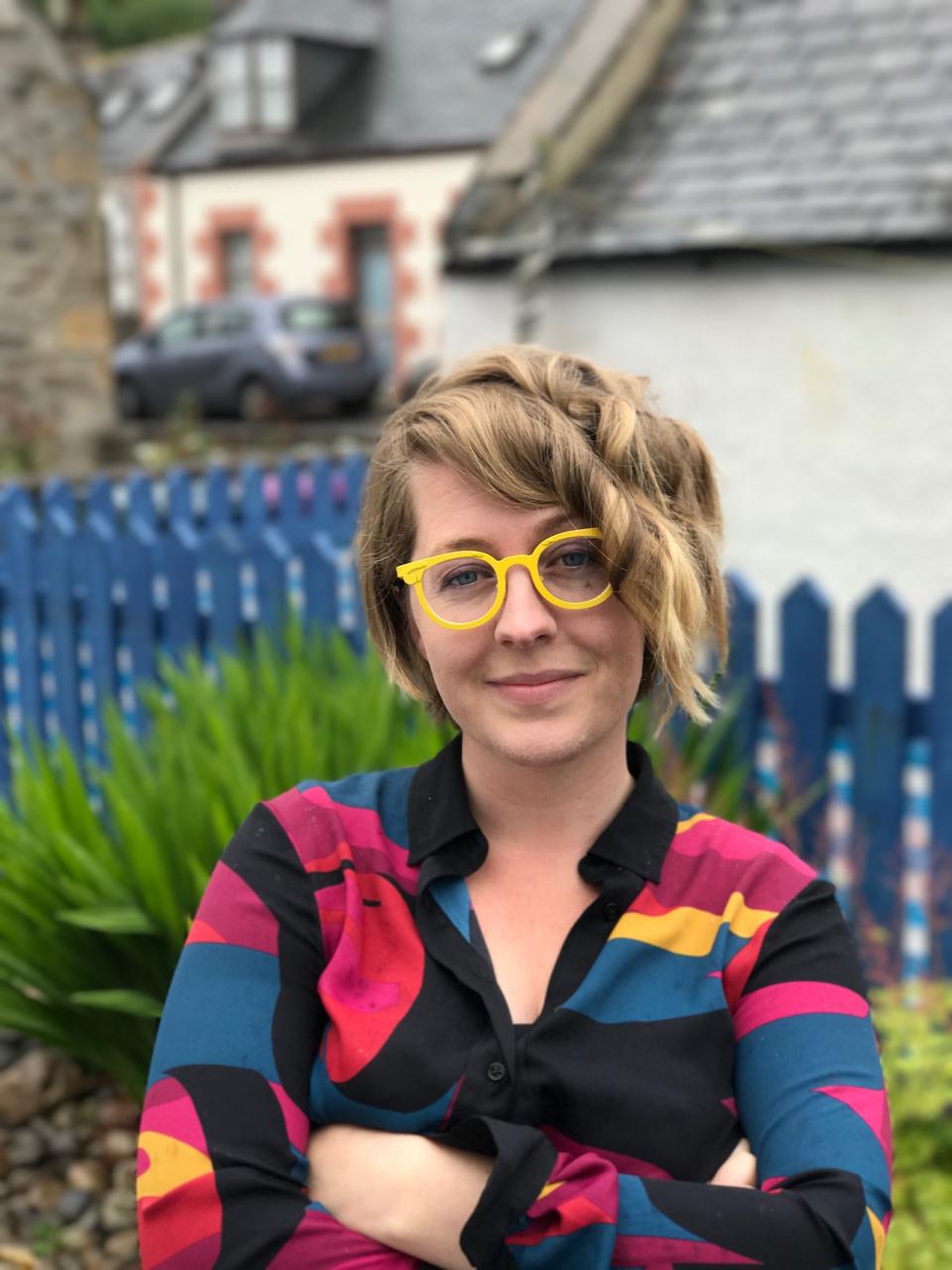 Whitney Trettien joined the UNC English and Comparative Literature’s faculty in July 2015 as a CDHI faculty hire. She studies the early modern period and works within the fields of book history, digital humanities, sound studies, and media studies. She is currently working on a digital book project, Cut/Copy/Paste: Echoes of Little Gidding, examining the cut-and-paste biblical harmonies made by the women of the Anglican community at Little Gidding in the 1630s and 1640s. Pairing an online collection of selected Harmonies with imaginative close readings of their material form and afterlives, this digital project illuminates a unique Caroline devotional aesthetic even as it listens for its echoes across sites as diverse as Harriet Bowdler’s editorial work, T. S. Eliot’s Four Quartets, the 1939 World’s Fair, and digital remix culture. She has also recent co-founded thresholds, a digital journal for creative/critical scholarship. Professor Trettien has left UNC to take a position at the University of Pennsylvania.