The Digital Innovation Lab (DIL)/Institute for Arts and Humanities (IAH) Faculty Fellowship program was designed to identify and encourage UNC faculty interested in:

The DIL/IAH Faculty Fellowship experience was organized around a fellow-initiated idea, that had to be developed, planned, implemented, and launched as a digital humanities project by the end of the fellowship year. Fellows served overlapping terms in the Digital Innovation Lab and the Institute for the Arts and Humanities. In support of their projects, DIL/IAH Faculty Fellows received a release from regular teaching obligations in the fall semester of their fellowship year; up to $15,000 in project funds from the IAH to cover project costs and professional development activities during their fellowship year; and in-kind project management and technical development time from DIL staff, estimated at 5 hours per week from project manager for the full year and 5 hours per week from technical developer for approximately eight months. Two fellowships were awarded per year from 2013-2016. 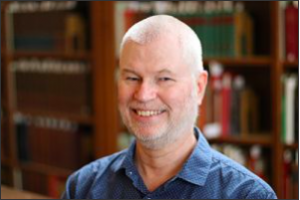 Baker is collaborating with Willy Maley of the University of Glasgow and Patricia Palmer of the King’s College London to create a web application, MACMORRIS (Modeling Archives and Connections: a Map of Research into Renaissance Ireland in the Sixteenth and Seventeenth Centuries), to identify writers of early modern Ireland, map their geography, display their social networks, and provide biographies to further scholarship on Renaissance Ireland. 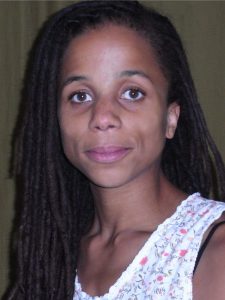 Jina Valentine is an Assistant Professor in the Art Department at UNC. She received her MFA from Stanford University and a BFA from Carnegie Mellon University. She has exhibited widely at venues including The Drawing Center, Marlborough Gallery, and the Studio Museum in Harlem (NY). She has been an artist in residence at The Skowhegan School of Painting and Sculpture (ME), Sculpture Space (NY), Santa Fe Art Institute (NM), and will be in residence at Project Row Houses (TX), the Frans Masereel Centrum (Brussels), and the Joan Mitchell Center (LA) next spring. She is currently a fellow of the Open Sessions program at the Drawing Center (NY) and is consulting curator for Elsewhere Museum’s Southern Constellation Series residency (Greensboro). 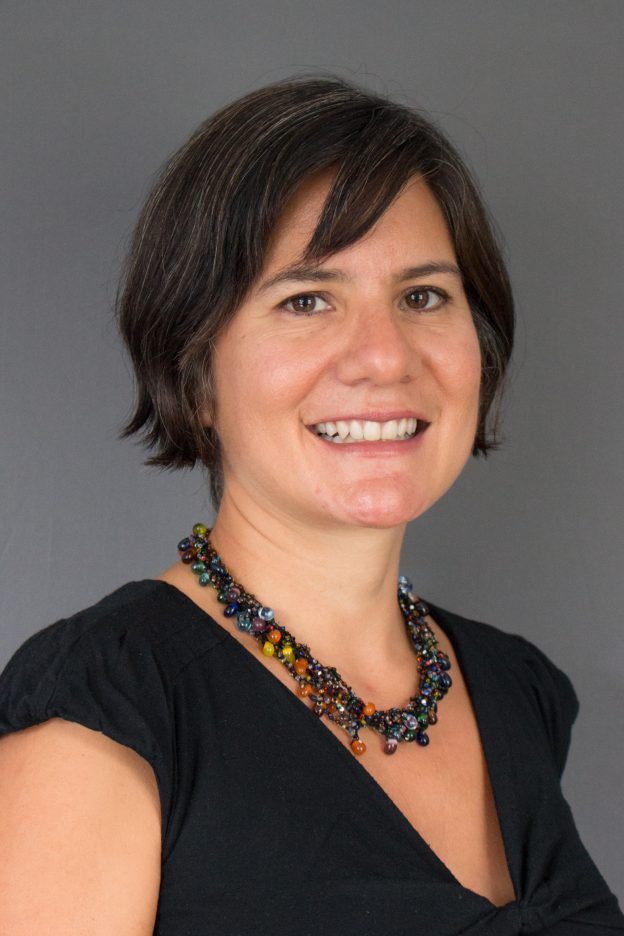 Gabriela Valdivia is an Associate Professor in the Department of Geography. Valdivia examines the political dimensions of natural resource governance in Latin America: how Latin American states, firms, and civil society appropriate and transform resources to meet their interests, and how capturing and putting resources to work transforms cultural and ecological communities. Using ethnographic and archival methods, her research has focused on resource governance in Ecuador and Bolivia, where state-led development, economic neoliberalization, and social movements fuel intense conflicts. She emphasizes environmental histories, power relations, and the co-production of humans and nonhumans to recognize that struggles over resources are simultaneously struggles over political life. At UNC, she has developed three main areas of research: (1) political ecology of oil in Ecuador, (2) agrarian transitions in Bolivia and (3) conservation and development in the Galápagos Islands. 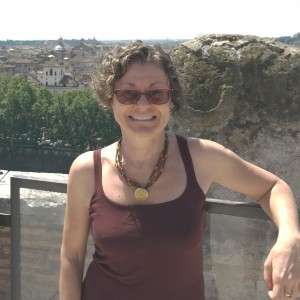 Lucia Binotti is Professor of Spanish in the Department of Romance Studies. Binotti’s research crosses the borders between literary criticism and cultural history. Her work focuses on Renaissance material and cultural history, and on the mechanisms that construct linguistic and cultural identity. How Do You Say It? is an interdisciplinary and community service oriented project aimed at assessing whether the choice of different varieties of Spanish targeted more specifically to a local sub-group of the larger Latino/a community might increase the success and effectiveness of textual literature (brochures, signs, advertisements) as well as spoken interactions (from support services, doctors, social workers, etc.) in preventing and educating about domestic violence.

As Binotti explains, “The project’s results will have direct impact on the development of culturally appropriate interventions for this vulnerable population of survivors.”

Follow Lucia’s progress on her project blog.
Project Site: How Do You Say It? 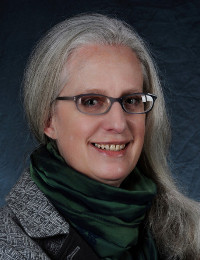 Anne MacNeil is Associate Professor in the Department of Music. Her areas of specialization include music of the sixteenth and seventeenth centuries, music and spectacle, commedia dell’arte, opera, performance studies and historiography. Her project, POPP: Parsing Ottaviano Petrucci’s Prints, aims to develop a digital program for working with sixteenth-century printed music that bypasses transcription entirely and thereby preserves the metric quality and independence of parts that characterize this music in its original sources. POPP is part of a larger digital humanities effort, IDEA: Isabella d’Este Archive, which offers new ways to explore the history and culture of early modern Europe through the lens of one of the most influential figures of the Italian Renaissance, Isabella d’Este (1474-1539). MacNeil was also recently awarded an ACLS Digital Innovation Fellowship for Mapping Secrets, another project connected to IDEA. Mapping Secrets will develop a tool for mapping networks of secretarial practices and administrative recordkeeping in the act of letter writing, using the notes, drafts, copies, and letters from the archive of Isabella d’Este. MacNeil begins this fellowship January 2015. 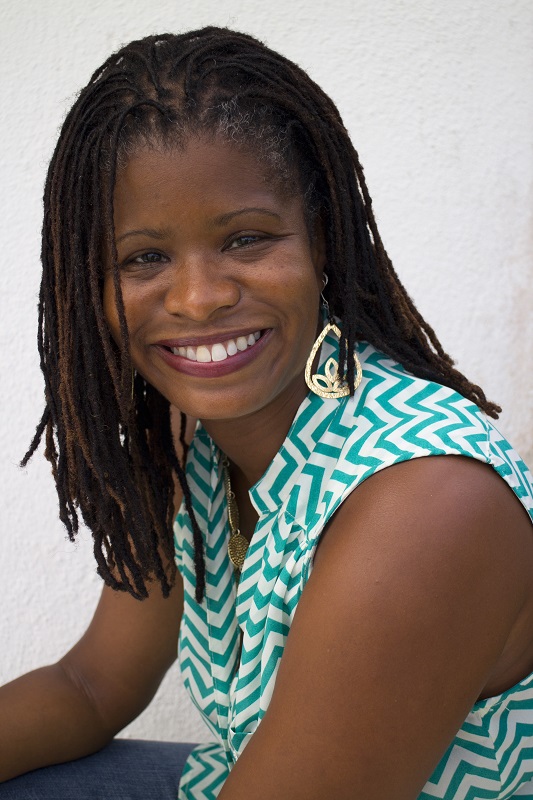 Renee Alexander Craft is an artist and critical ethnographer whose research focuses on cultural performances of black resistance in the Americas. An assistant professor in the Department of Communication Studies and the Curriculum in Global Studies, Craft received one of two inaugural DIL/IAH Faculty Fellowships in support of her digital humanities project, “The Portobelo Digital Oral History Project,” a cultural preservation and collaborative research initiative focused on an Afro-Latin community located in the small coastal town of Portobelo, Panama, who call themselves and their performance tradition “Congo.”

Tessa Joseph-Nicholas holds her PhD in English and Comparative Literature and her MFA in Creative Writing. She is a lecturer in the Department of Computer Science, where she also serves as director of Digital Arts and Humanities Projects. In 2012, Joseph-Nicholas received one of two inaugural DIL/IAH Faculty Fellowships in support of her digital humanities project, “Seeing Syllabi: Research, Reference, Inspiration,” an effort to design and develop a suite of simple digital humanities-inspired tools that utilize text mining, data visualizations, and social tools to enhance the functionality of existing course and content management systems.